64 mins. We dedicate this show to supporting cast members who had their day in the sun, but haven’t been seen for some time.  It’s time for misty eyed fondness as we remember some of our favourite characters who never had their own series, but fulfilled a special role.  Also Dr Marvin Monroe as Batman, the importance of butlers, and crotch sniffing.

LISTEN TO IT BELOW

GET IT ON iTUNES

You can email us at kris (at)extrasequential(dot)com and befriend us on the NEW ES Facebook page.

WHAT WE’VE BEEN READING

The Shadow. Alec Baldwin as a superhero.

Marvel’s meeting of their two Spider-Men

Or characters who have vanished. Whatever happened to such and such, and why? Why?!

Peanuts’ Shermy, Violet, and Patty (not of the Peppermint variety)

Betty Brant and Robbie Robertson from The Daily Bugle 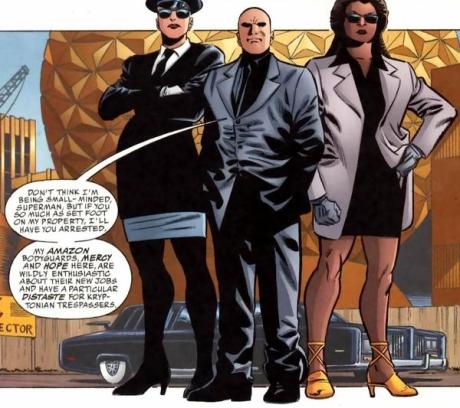 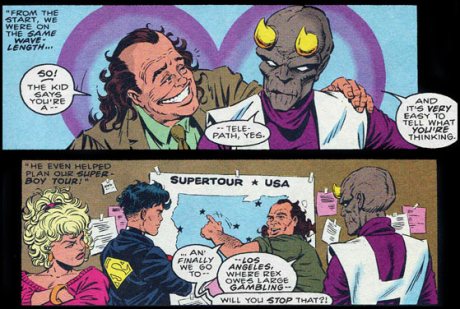 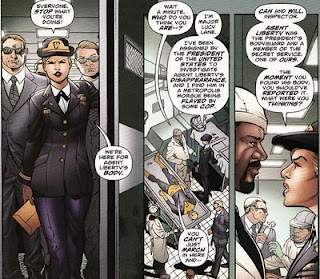 This entry was posted on April 13, 2012 by extrasequential. It was filed under Comics, New To Comics, News, Podcast and was tagged with DC Comics, Marvel.

Promote Your Page Too